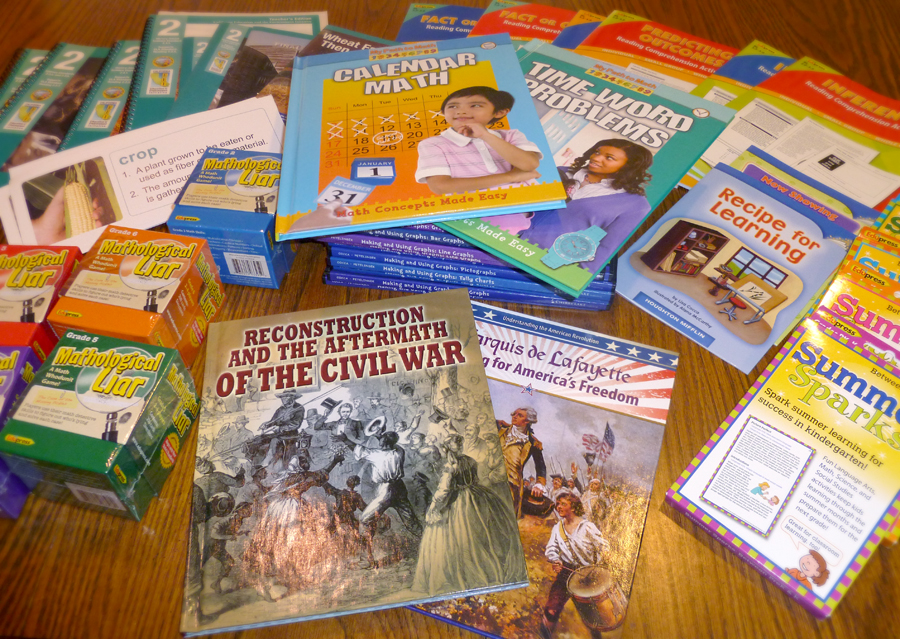 I’ve enjoyed writing a wide variety of books and materials for the school and library market. These include: textbooks, workbooks, assessment materials, leveled readers, classroom games and kits, and school & library books. Some of the ones I had the most fun working on are in the photo! 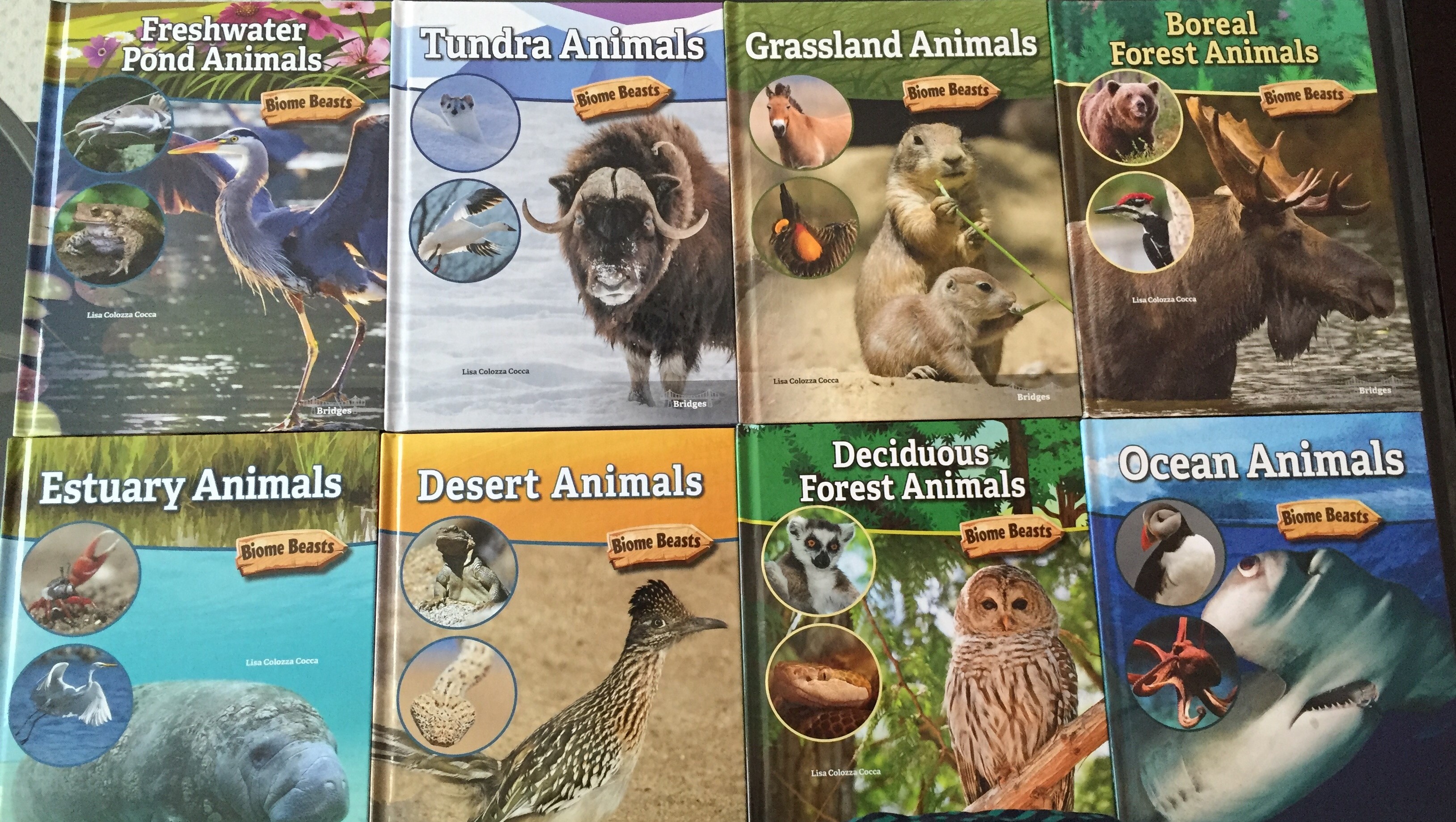 What others have to say about a few of my recent projects:

Animals Have Classes Too! 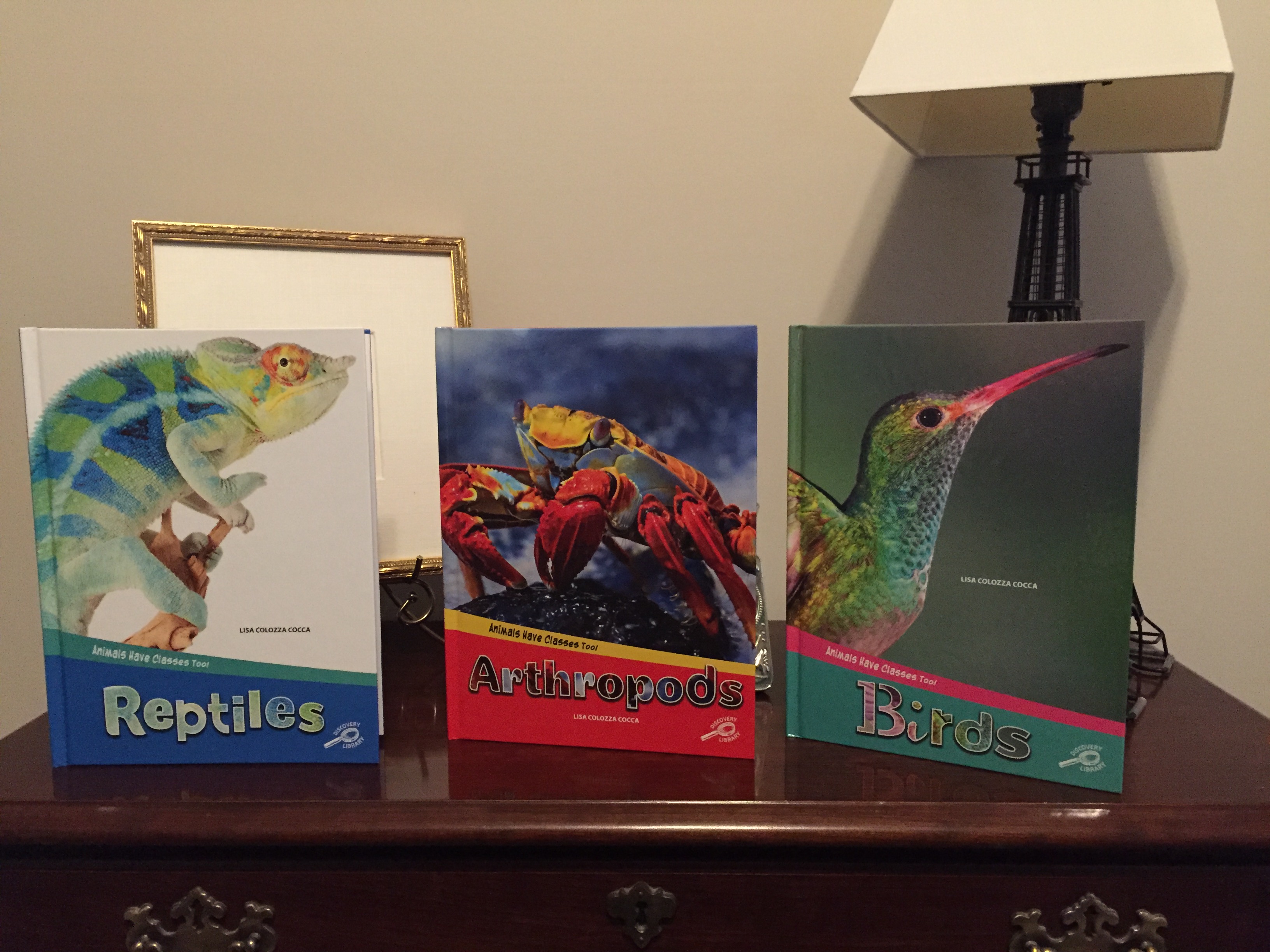 Elementary-schoolers get a lively introduction to the scientific system of classification in this very visual installment in the Animals Have Classes Too! Series…Lots of full-color, high-resolution close-up photos of arthropods…the book uses arthropods as a (very effective) example to focus more on how the classification system works…fascinating and should pique curiosity… an engaging layout, an inviting tone, and ample back matter, this is a useful, multifaceted choice for science classrooms.
— Sarah Hunter

Reconstruction and the Aftermath of the Civil War

“Yet, as Lisa Colozza Cocca deftly explains in this well researched work, the end result of these sometimes violently conflicting interests was the ultimate degradation of America’s former slaves. Readers of this well written study will come away with twin feelings that opportunities were missed in the Reconstruction era and that the times themselves made seizing them virtually impossible.”
-Greg Romaneck, Children’s Literature

“The instructions are clearly written and the exercises are often lighthearted…Pie Graph is the most challenging volume since creating the right wedge sizes is typically a difficult undertaking. However, the book delivers a solid explanation.”
-Stephanie Farnlacher, School Library Journal

“Lafayette’s biography is well handled by Lisa Colozza Cocca in this publication. Cocca does a particularly solid job of writing when she delves into the motivation that was behind Lafayette’s joining the Colonial forces, writing the Rights of Man, and then advocating for republican causes despite lethal risks in his homeland.”
-Greg M. Romaneck, Children’s Literature